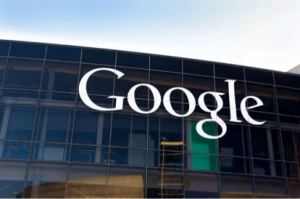 According to MKM Partners, Fitbit has sold 100 million devices and has more than 28 million active users. The acquisition will mark an increase in competition between Google and Apple in the fitness sector.

According to IDC, Apple is the number one wearable device with a 26% market share. But recent data shows that Fitbit’s market share has fallen by 6%.

Rohit Kulkarni, executive director of MKM Partners, said: “Given Google’s performance on Wear OS is somewhat unsatisfactory, and Apple has done a good job in the strategy of the Watch ecosystem, so we think this is Google’s wise acquisition.”

Fitbit said its latest generation of Charge 3 devices can be synchronized with more than 200 Android and iOS cellular devices. The fitness tracker can also receive text messages via Android or iPhone.

Google said the acquisition will be completed in 2020, which left a considerable window for the transaction. MKM predicts that the acquisition will end in May 2020. In view of the potential concerns about the use of data, MKM believes that the acquisition may face protracted regulatory review, especially the European Commission. The merger agreement allows for an extension to May 2021 and provides a reverse termination fee of 12% for failure to obtain antitrust approval.

Fitbit stressed in the acquisition announcement that Fitbit’s health data will not be used for Google ads.